Centralised district cooling produces a more cost-efficient system than cooling produced in small decentral units. Put simply you get more cooling for your money. Often, it is also possible to use various energy sources, like surplus heat from power production or industrial processes that would otherwise go to waste. Other heat sources such as waste incineration and geothermal energy can also be converted to district cooling.

The operating temperature of a district cooling system is typically between 5°C and 12°C. However, cooling media with extremely low temperatures, for example from the chemical industry, can also be transported.

We help you find the best and most cost-effective solution for your project.

Pipes and fittings for district cooling

Pre-insulated steel pipe is a solid and efficient solution for district heating, cooling as well as industrial applications that require high temperature and pressure resistant pipes. 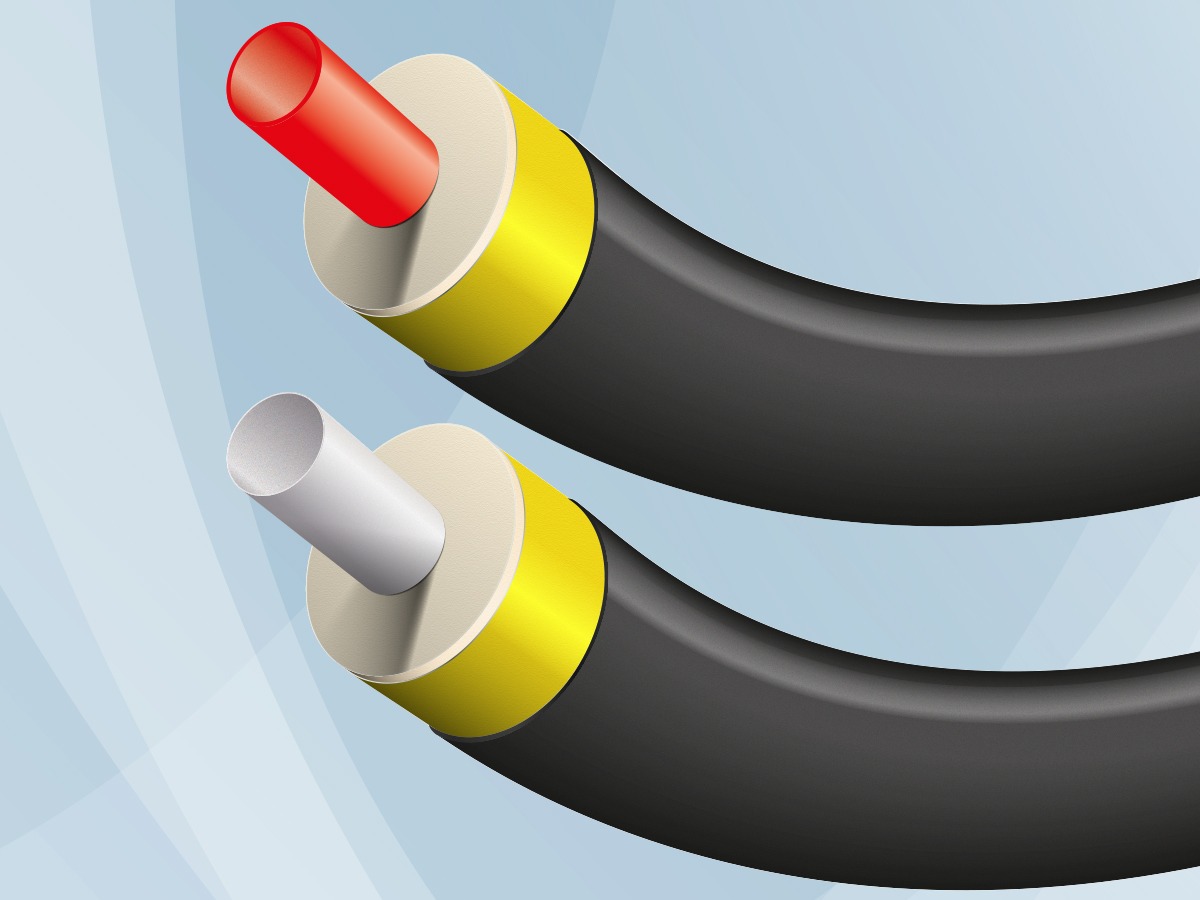 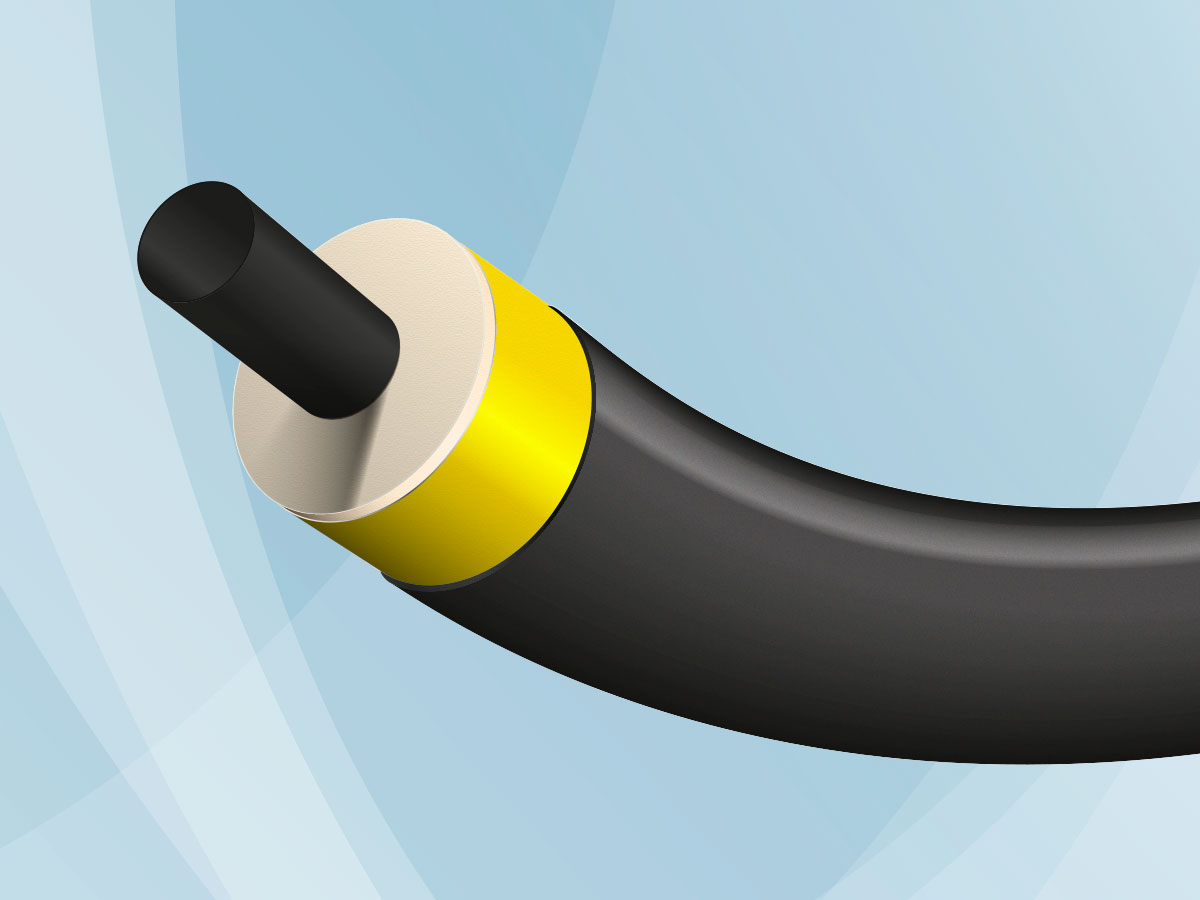 isoclima is a flexible pipe system made of fracture and impact resistant HDPE, particularly suited for the transport of cold water.

isoplus is able to supply a number of products in addition to those found in our catalogue and brochures. Contact isoplus’ technical department and let us find the right solution for your project. 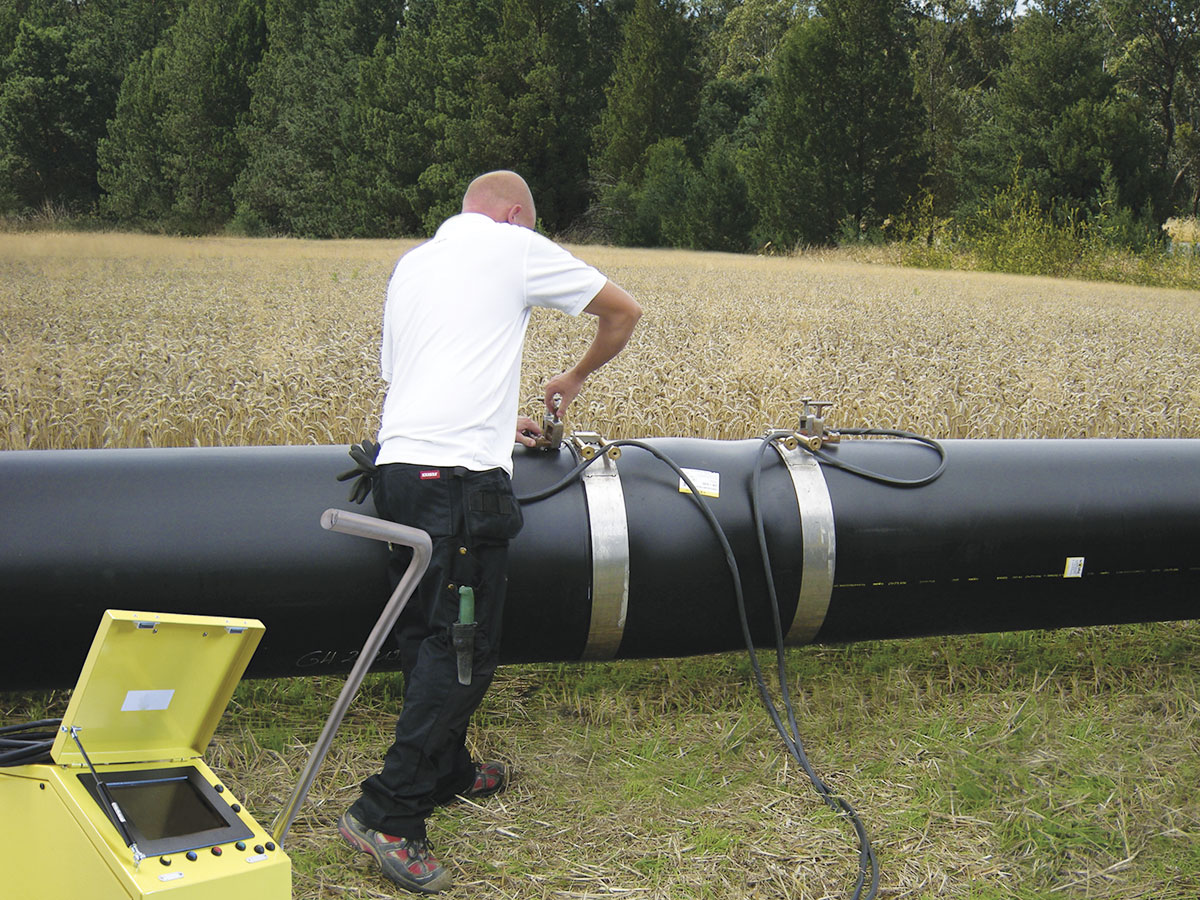 isoplus offers a complete range of joints, joint assemblies, fittings and other accessories, all tailored to the pipes and easy to install and maintain.

isoplus offers three different alarm boxes with an associated monitoring system, which means that you can always get the solution that suits your project requirements.

Tårnby Public Utility paves the way with a new visionary project in which an energy station will become the new gathering point for the area's district heating and cooling. Here the two systems will utilize the energy from the waste water. The plant will be the first...

Sheridan College set goals to reduce its energy consumption by 65% and CO2 emission by 45% by 2030. With four separate campuses enrolling 40,000 students, the college focused on reducing the consumption of the two largest campuses. To achieve the project's goals new...

University of Rochester – From steam to hot water

The University of Rochester is one of the country's top-tier research universities. The campuses are home to 200 academic majors, more than 2,000 faculty and instructional staff, and some 10,000 students which yields high requirements for the capacity and safety of...

District cooling of the future in Høje Taastrup

Centralized district cooling gains still more importance both in Denmark and world wide. In Denmark, the town municipality of Høje Taastrup accommodates a large number of business enterprises, and a study demonstrated a strong potential for district cooling (e.g....

Do you need more information?